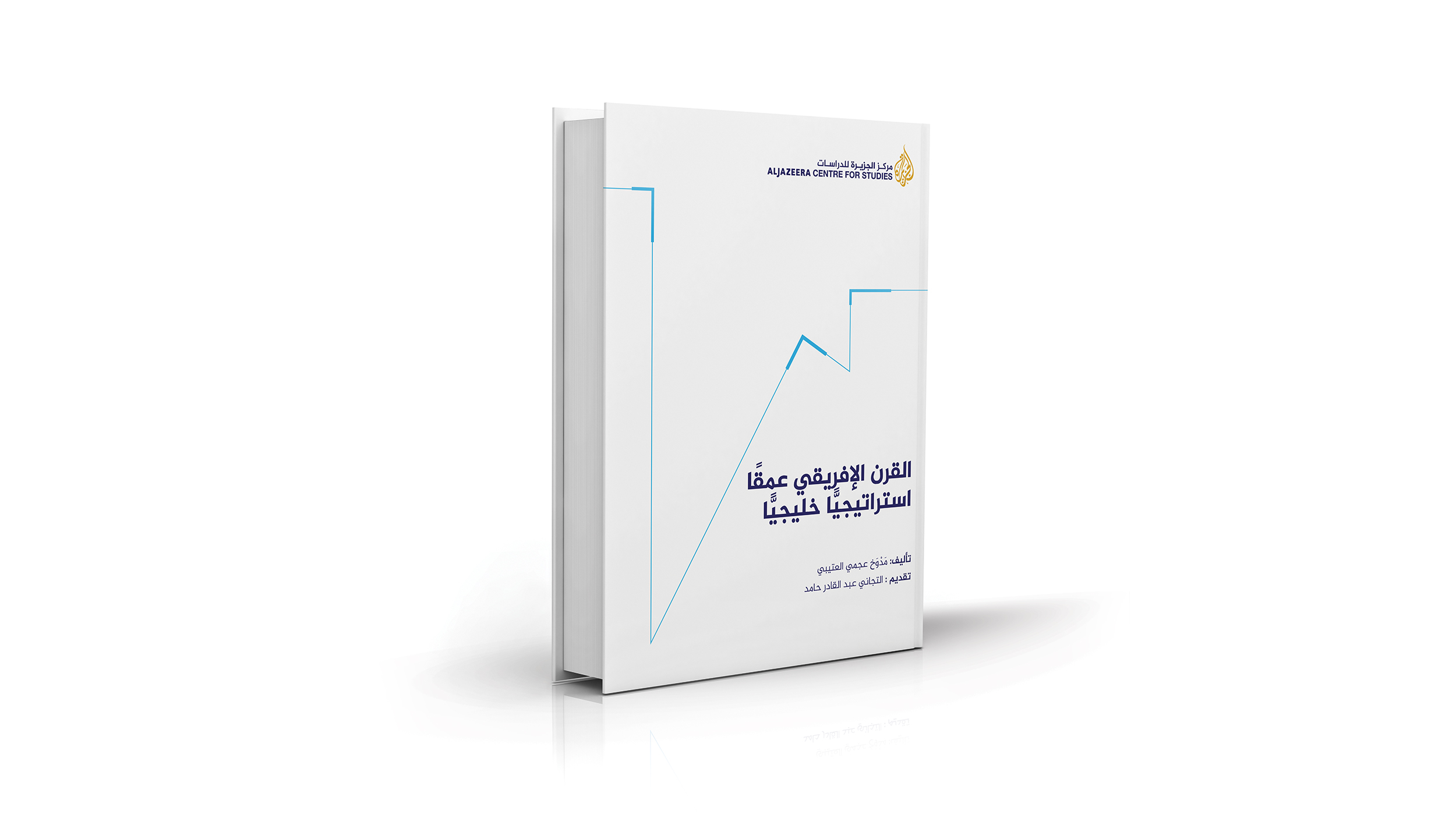 The Horn of Africa: A Gulf Strategic Depth is centred around the premise that the strategic depth of international politics in the new world order is based on an integrative relationship that reflects mutual interests between the parties concerned with defining strategic relations in aims of confronting mutual political, economic and security challenges. Thus, it attempts to tie the security and stability of the Horn of Africa and those of the Gulf region.

The importance of the book is attributed to fixed data that is real and standing and really qualifies the Horn to be a Gulf strategic depth, such as the geographic vicinity, historical connections, civilisational and cultural interaction – as well as changing or moving elements like the Gulf political will to interact with vital issues in the Horn region and the strategic vision of elites in the Horn of Africa towards Gulf voluntary action. The book also highlights the strengths that characterise the Horn of Africa as they are strategic opportunities that can contribute to building the Gulf strategic depth.

Moreover, the author seeks to make his research a reason to activate the principle of long-term strategic approaches between the Gulf and the Horn of Africa, as he explains in the introduction, especially since most of the previous research that dealt with this topic did not deal with the two regions on the basis of joint action for the confrontation of the challenges of the new world order.

According to the foreword by Dr. Eltigani Abdelgadir Hamid, professor of political thought at Ibn Khaldon Center for Humanities and Social Sciences at Qatar University, the subject discussed by the author is a multidisciplinary subject in which cultural factors and geographical location intersect with economic interests and regional and international competition. However, despite its importance, this subject has not received a large share of research and has been treated with a bit of reductionism, as the relationship between the countries of the Gulf and the Horn of Africa is usually viewed in the context of confronting disasters rather than mutual interests and strategic cooperation. Thus, the conclusion the author reaches points to the necessity of relying on development projects based on the concept of mutual benefit and that seek to confront the reality of marginalisation and poverty that the peoples of the Horn region suffer from, as well as setting the foundations of sustainable development that reflect the reality of vital interests between the states of the Gulf and the Horn of Africa.

Hamid also maintains that the author used a method in which he avoids over-optimistic generalisation, and instead presents to readers – and decision-makers – a “perceptional model” of the Gulf strategic depth in the Horn of Africa that can withstand changes. This model focuses on real partnership whose foundation, as previously mentioned, is mutual strategic interests and issues of common fate between the Gulf and Horn regions. This partnership aims to achieve essential functions in the regional order that brings together the two regions. These are adaptation and integration, protection and security, and the achievement of common goals.

What distinguishes the book, Hamid concludes, is that it views reality as it is while also opening new windows to the future. 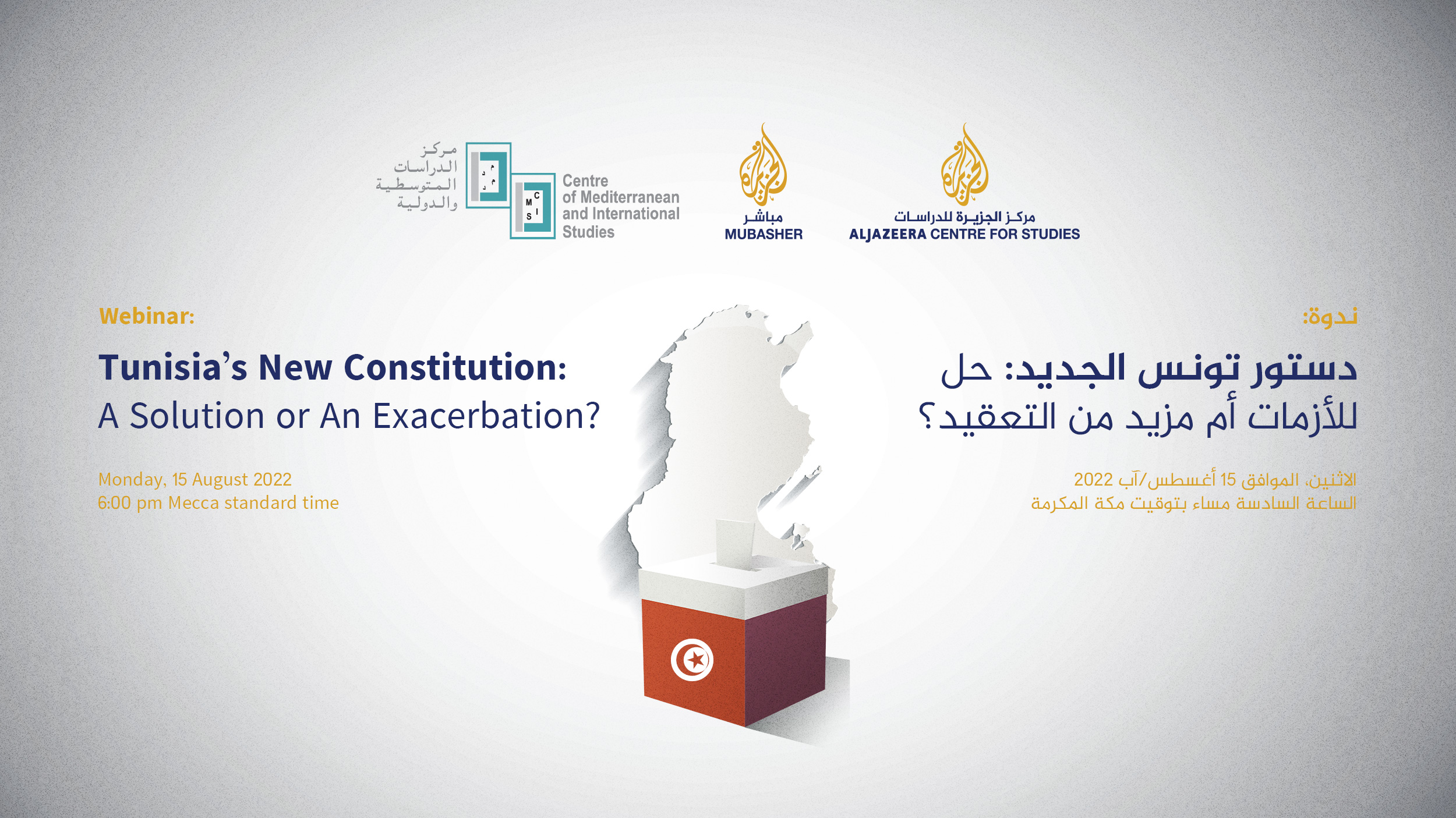 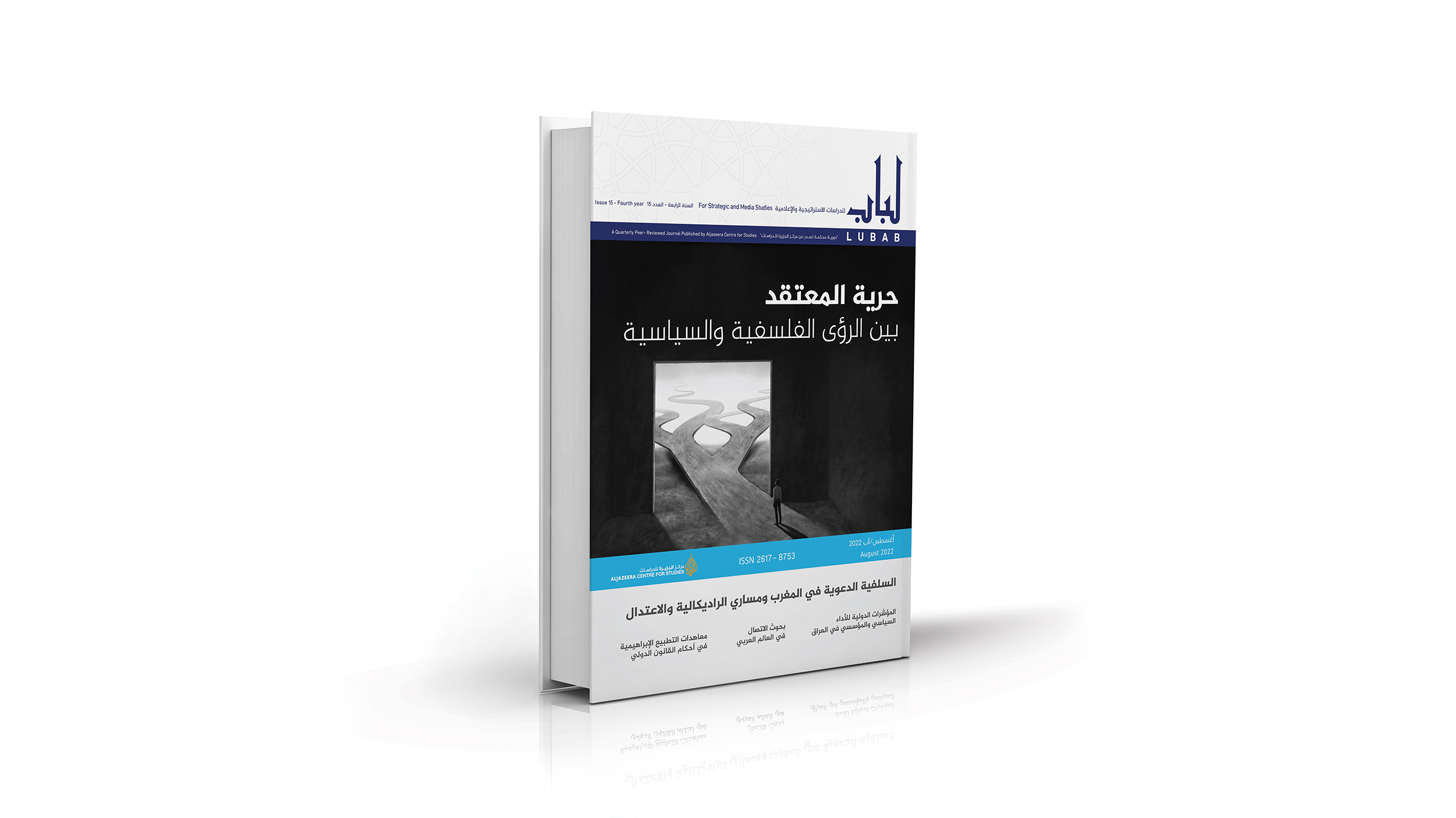 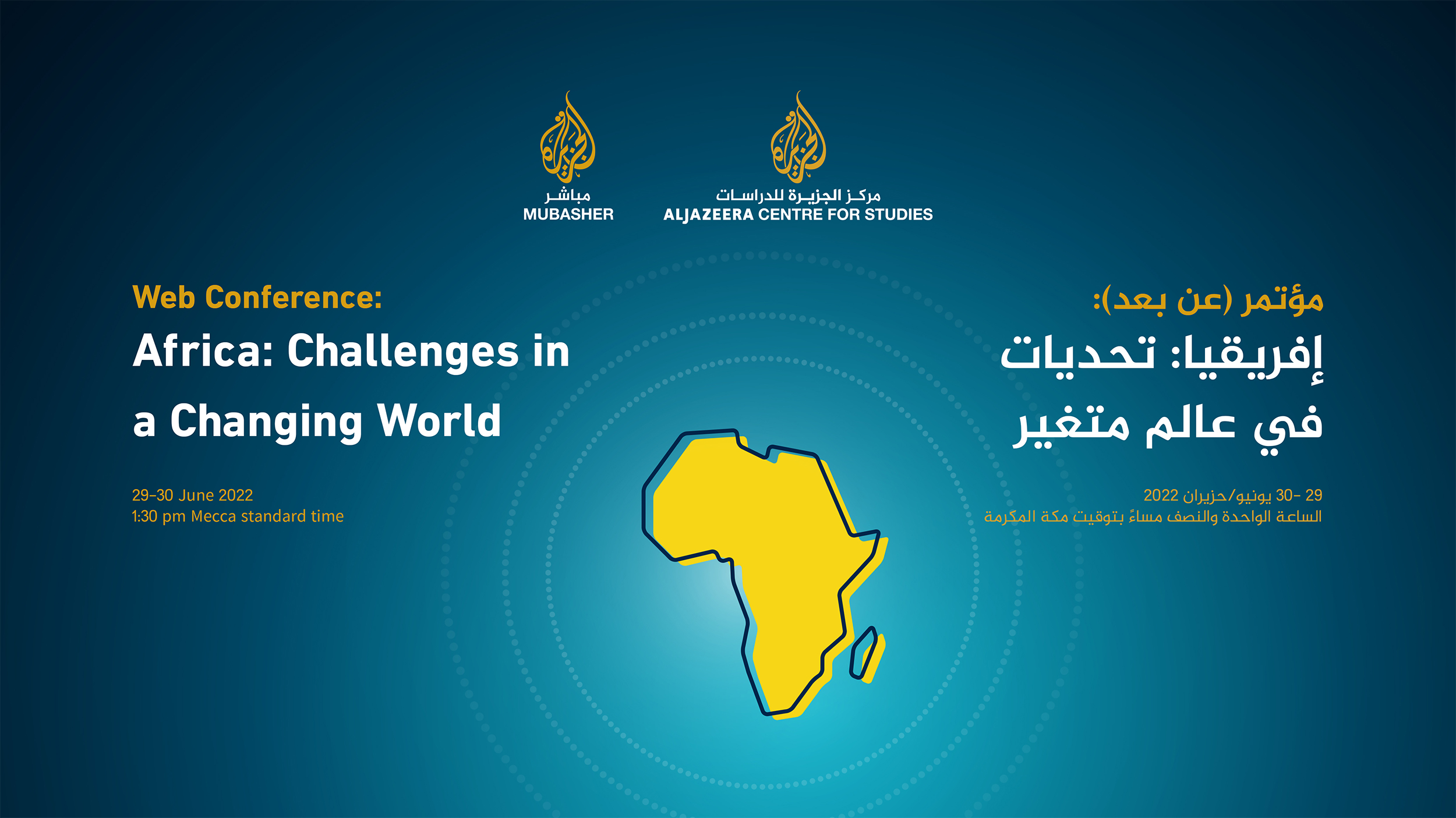