UAE’s intervention in Yemen has been mainly motivated by economic and political power while Saudi’s intervention has been more ideological in nature, aiming to curtail Houthi (and Iranian) power in the country; but both sides have opposing interests and are pursuing different strategies in Aden. 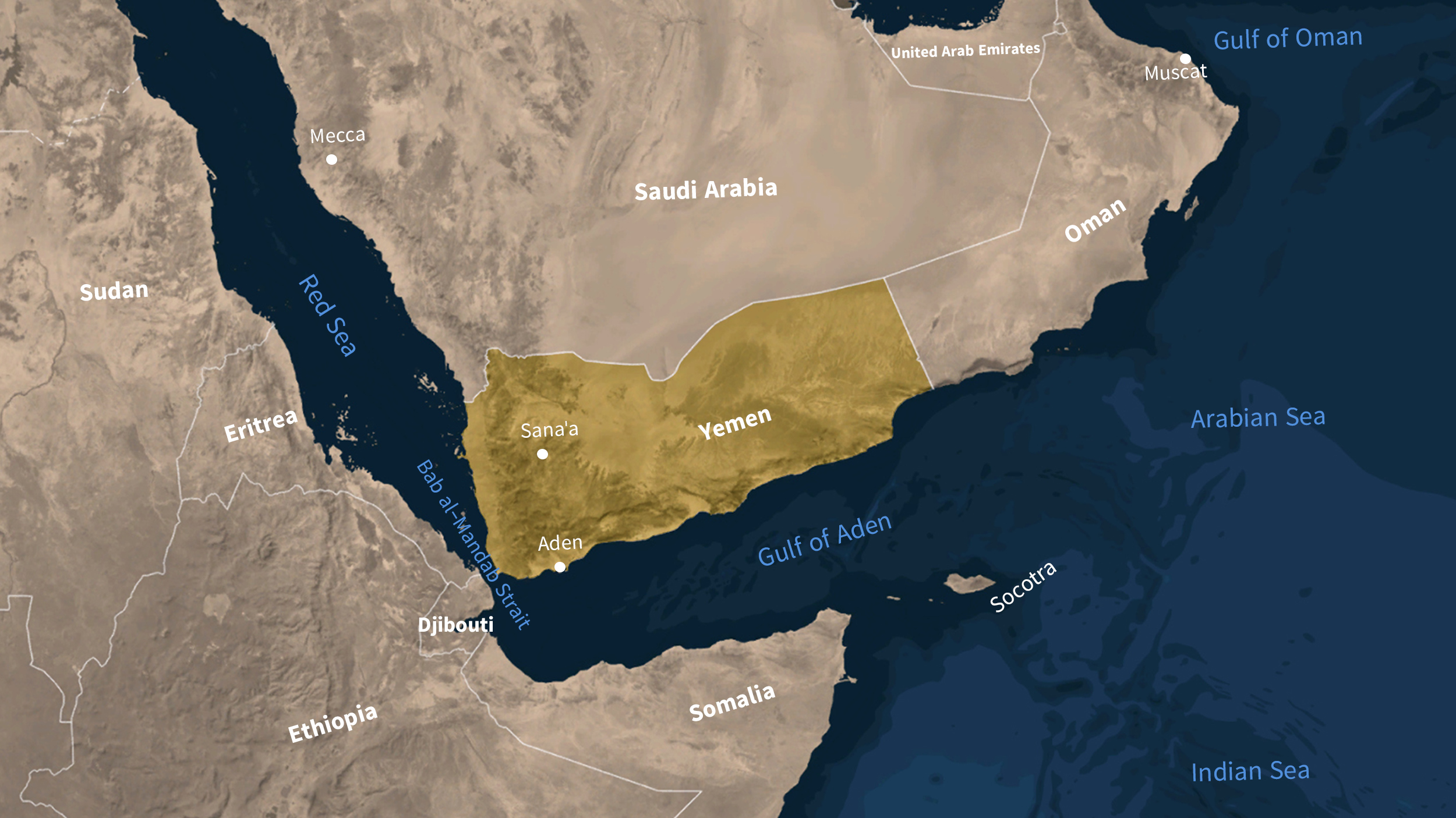 The southern Yemeni city of Aden and its port have unique geographic characteristics, such as a protective barrier formed by the deep waters and mountainous regions surrounding them, as well as their proximity from the Bab al-Mandab Strait, which connects the port to the Red Sea. This means that whoever controls the city and the port of Aden has significant control over the geostrategic and geopolitical balance in the region.

Actors and strategies – focus on UAE, Saudi and internal actors

There are many parties involved in the Yemeni conflict, including the internationally-recognised government, the Southern Transitional Council (STC), Saudi Arabia, the United Arab Emirates and the Houthis.

For the UAE, its intervention in Yemen has been mainly motivated by economic and political power, while for Saudi, the intervention has been more ideological in nature, in an attempt to curtail Houthi (and by extension, Iranian) power in the country. While the UAE has tried to paint itself as playing the role of Saudi’s “younger brother” in this intervention, the reality is both sides have opposing interests and are pursuing different strategies in Aden.

The UAE’s attempts to increase its influence in Aden date back to 2008, by way of a controversial agreement to “develop” the Aden port – an agreement the Yemeni government called off in August 2013. In its current Yemeni involvement, aside from appeasing Saudi Arabia, the UAE views Aden as key in its broader strategy to become a regional power free from any other Arab regional hegemony. In a shift from its direct involvement in Yemen from 2015 to 2020, the UAE is now pursuing an indirect form of influence through its allied representatives, the STC, who took over Aden and the Socotra Archipelago in August 2019. It also seeks to prevent the president of the internationally-recognised government, Abd-Rabbu Mansour Hadi, from returning to Aden from Saudi Arabia.

The Saudi strategy of attempting to defeat the Houthis in northern Yemen has proven fruitless, as well as left a void which the UAE has quietly stepped in to fill in Aden. To compensate, Saudi has more recently shifted its strategy to a multi-pronged approach: direct military support that will protect the Gulf of Aden and Bab al-Mandab Strait from Iranian influence; exercising soft power through a “Saudi Development Reconstruction Plan for Yemen” focused in northern Yemen; and an effort to speed up the implementation of the July 2020 Riyadh Agreement between the legitimate Yemeni government and the STC.

Internally, the Houthis, supported by Iran, seek to weaken the internationally-recognised government and the STC in order to expand Iranian influence in the Middle East beyond the Hormuz Strait, to Aden and the Bab al-Mandab Strait.

Since mid-August 2019, Aden has been controlled by the STC’s de facto authority. Since the Riyadh Agreement was announced, President Hadi ordered the formation of a new government and appointed Ahmed Hamed Lamlas, president of the STC, as Aden’s governor. This seemingly cancelled the STC’s previous announcement of Aden as an autonomously ruled area, moving it back to the folds of the internationally-recognised government. But the truth is this was more of move of governance from the STC’s left hand to its right. The legitimate government continues to play only a small role in managing the central bank, ports and some offices of the ministry – all from outside of Yemen.

This external but internationally-recognised government has effectively had no military presence in Aden since August 2019. The STC has managed to move its conflicts with government forces to Khanfar in the Abyan province (about 70 kilometres from Aden), and has also doubled its troops in Aden, with a focus on training new fighters and the use of drones in their military activities.

From a security standpoint, the STC (which is allied with UAE interests and prefers to see Yemen split in two) fully controls Aden and the adjacent areas of the Lahij province. The STC’s Security Belt Forces work in conjunction with institutional security units to control strategic points such as the airport, port, central bank and the Aden Refinery Company. It is worth noting, however, that the internationally-recognised government still maintains a level of high administrative and management authority over such institutions.

The UAE’s geopolitical interests take precedence over any ideological fight against the Houthis and Iran; however, the same is not true for Saudi Arabia as it continues to battle with the Houthis in northern Yemen. The STC continues to increase its influence in Aden by bolstering its military and security presence in the area. Many future scenarios are possible; however, the reality is Saudi and UAE’s alliance, with their diametrical goals, will prevent any solutions and continue to keep Yemen out of both of their grasps.

*This is a summary of the original Arabic report that can be found here. 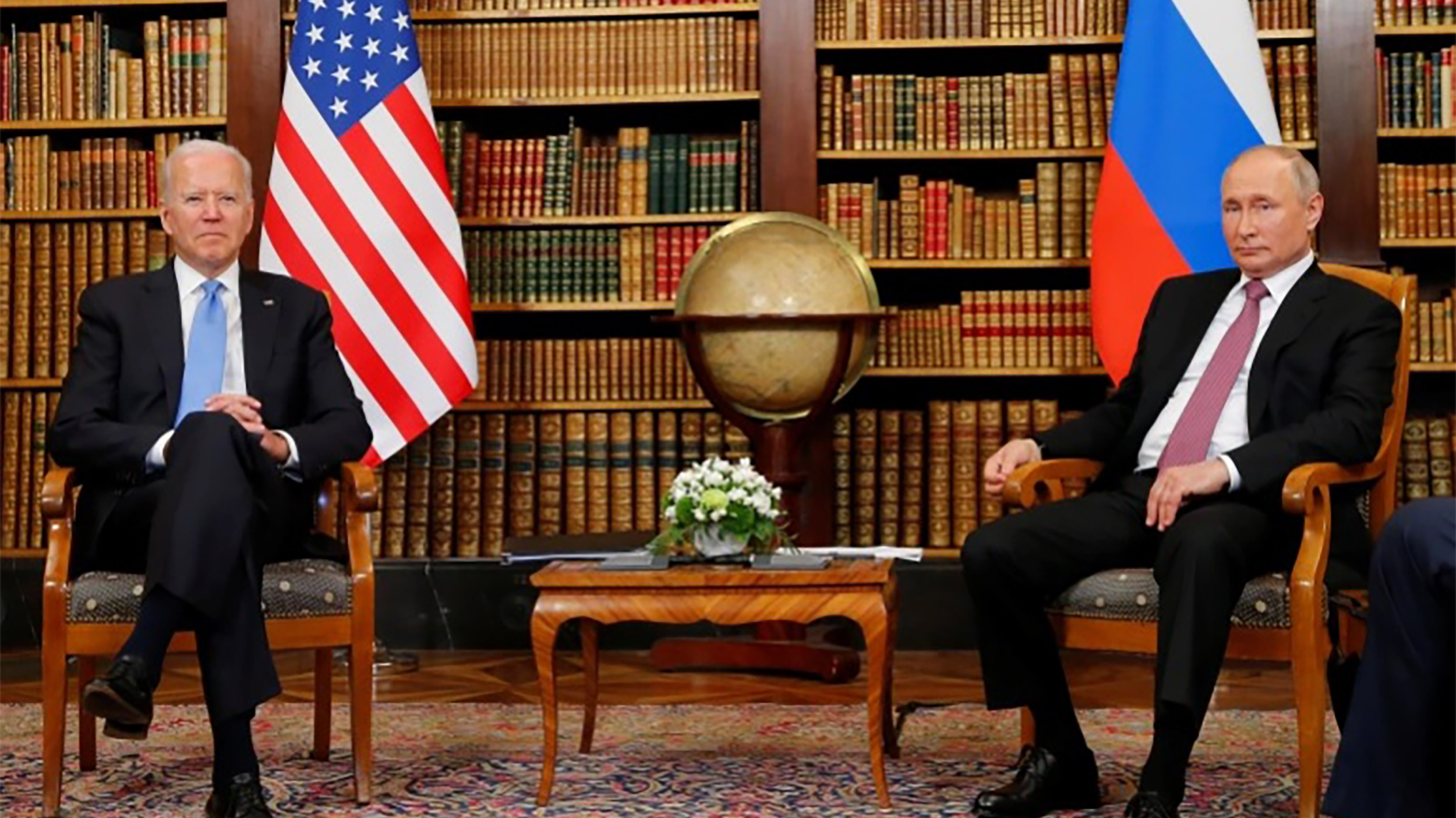 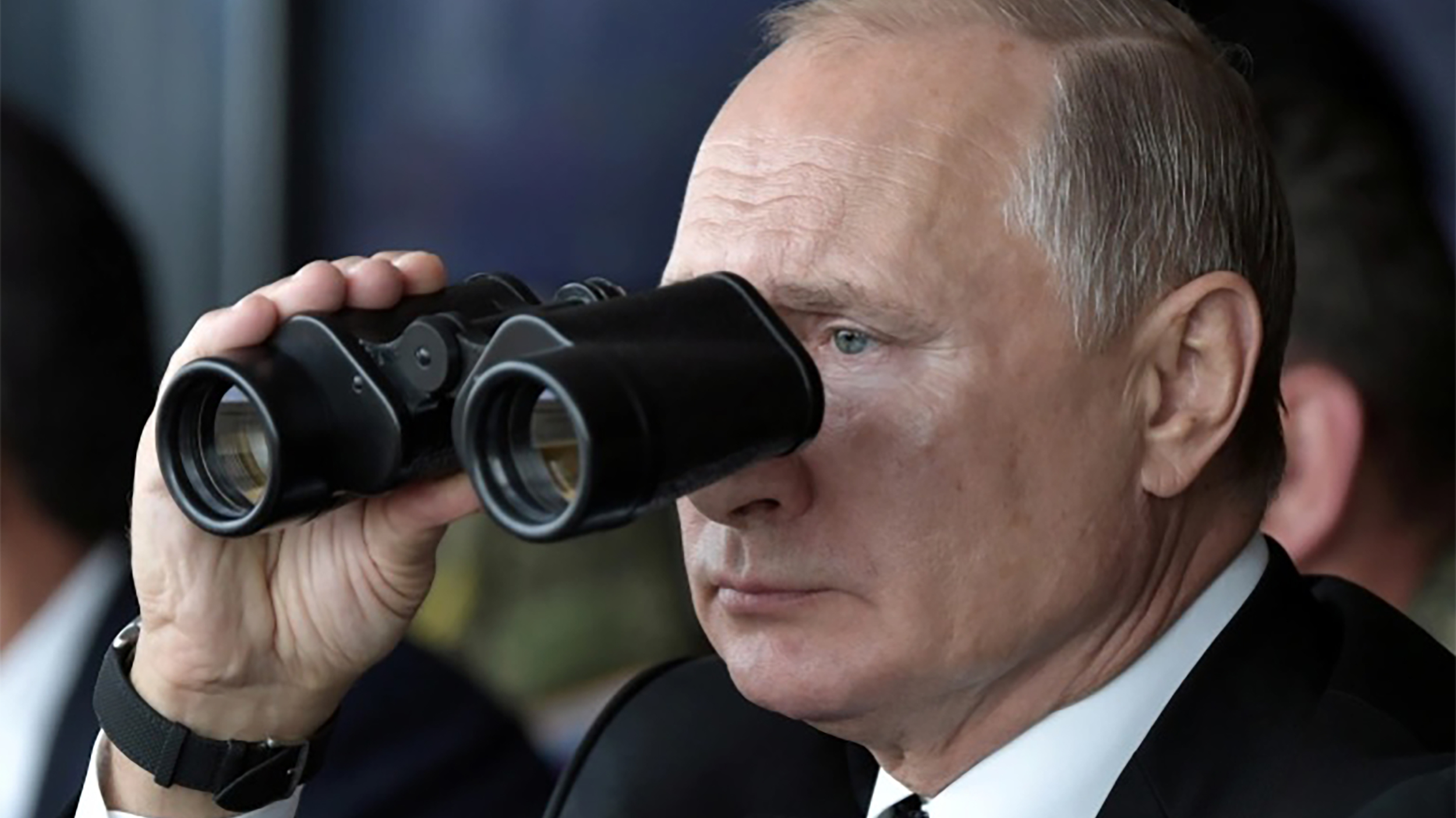 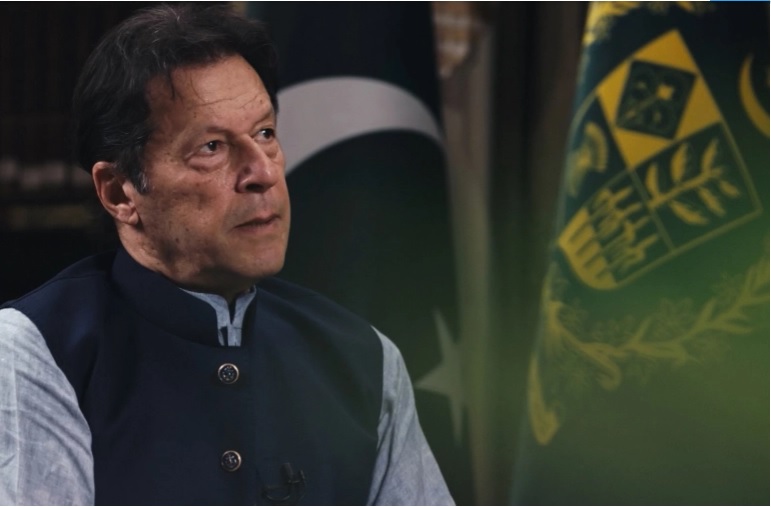