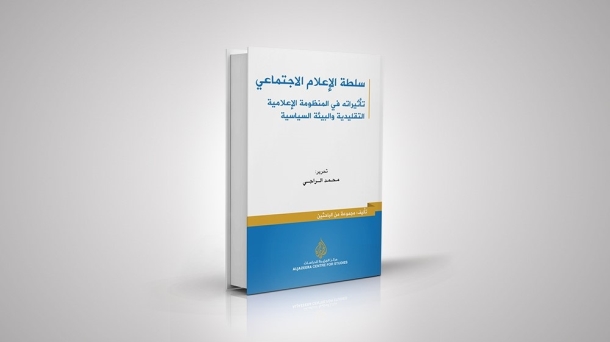 This study makes a valuable theoretical contribution to the enrichment of ongoing academic debates on the power and impact of social media on conventional media networks. It also reviews the transformation affecting the profession of journalism and media practices, as traditional journalism has merged with social media platforms.

Edited by AJCS researcher Mohamed Erraji, this collectively authored volume contains four chapters. The first chapter was authored by Jamel Zran, an academic at Qatar University who reviewed ongoing academic and professional debates about the interaction between conventional and new media. He has done this in the context of the growing proliferation of social media networks and platforms. Zran outlines how social communications tools were capable of gaining new ground among interested individuals and organisations in replacing conventional media outlets. He also explores the sources of the influential power of social media networks in representing individuals and their relationships within the media, as through live streaming of interactive comments. New linkages between conventional television broadcasting and these new trends are already a norm, as television streaming has already integrated with social media networks.

In the second chapter, Kamal Hamidou reviews the characteristics of the new communications environment in the Arab World. He explores its limitations and structure as well as the social, cultural and political circumstances that explain the transformation of communications. He also touches on the implications of the diverse social media uses and preferences of Arab consumers. Hamidou tackles the causes, implications, and circumstances of communicative behaviour by Arab consumers alongside the impact of communicative transformations on the mechanisms of cyberspace in the Arab World. These rapid developments in technology bred a new intellectual structure characterised by a non-linear logic, giving rise to what Hamidou dubs the “telematics” generation. This new intellectual trend has been instrumental in prompting the flight of this generation from various forms and means of conventional communications. Such flight has created a rift between this generation and the generation of printed matter. The earlier generation had held on to its linear and print-oriented intellectual base for centuries, since the proliferation of reading and writing through the end of the 20thcentury.

Academic researcher Abdallah Hidri reviews in chapter three the deep changes redrawing the epistemological map of the general media domain caused by developments in media communications technology. This has prompted the emergence of an academic “trend” in the role of “effective” social media networks in redirecting and shaping public opinion.

In this respect, Hidri raises a question about the extent to which social media networks can shape public opinion. In so doing, he considers how the proportion of users of these networks grows every day. He also questions the fast growth of social media platforms among their users. Is the use of social media a mere technological ultimatum, or is it an effective and decisive element in affecting social and political change? The events of the Arab Spring and the failed military coup in Turkey in July 2016 with its profound local, regional and international repercussions underscore the importance of this line of inquiry.

In his attempt to understanding the morphology of social change, the Hidri goes beyond classical social science theories that can be refuted by stereotypical figures that fail to answer questions posed by society. He also avoids over-simplifications based on descriptive research work and public trends studies. Instead, he used a modern theoretical approach in which he attempts to dismantle these elements as part of a mathematical equation. The first of its kind, this equation reveals the magnitude of social media power, which he brands “the new public opinion workshops” in the context of what he calls “the methodological approach”. This approach would enable the adoption of new methodological and epistemological bases for media and communications sciences. The application of this method can yield a better understanding of how to handle information, turning it from potential energy to an effective dynamic energy for society’s interest.

Title: The Power of Social Media and Its Impact on Conventional Media Networks and the Political Environment

Written by: A group of researchers 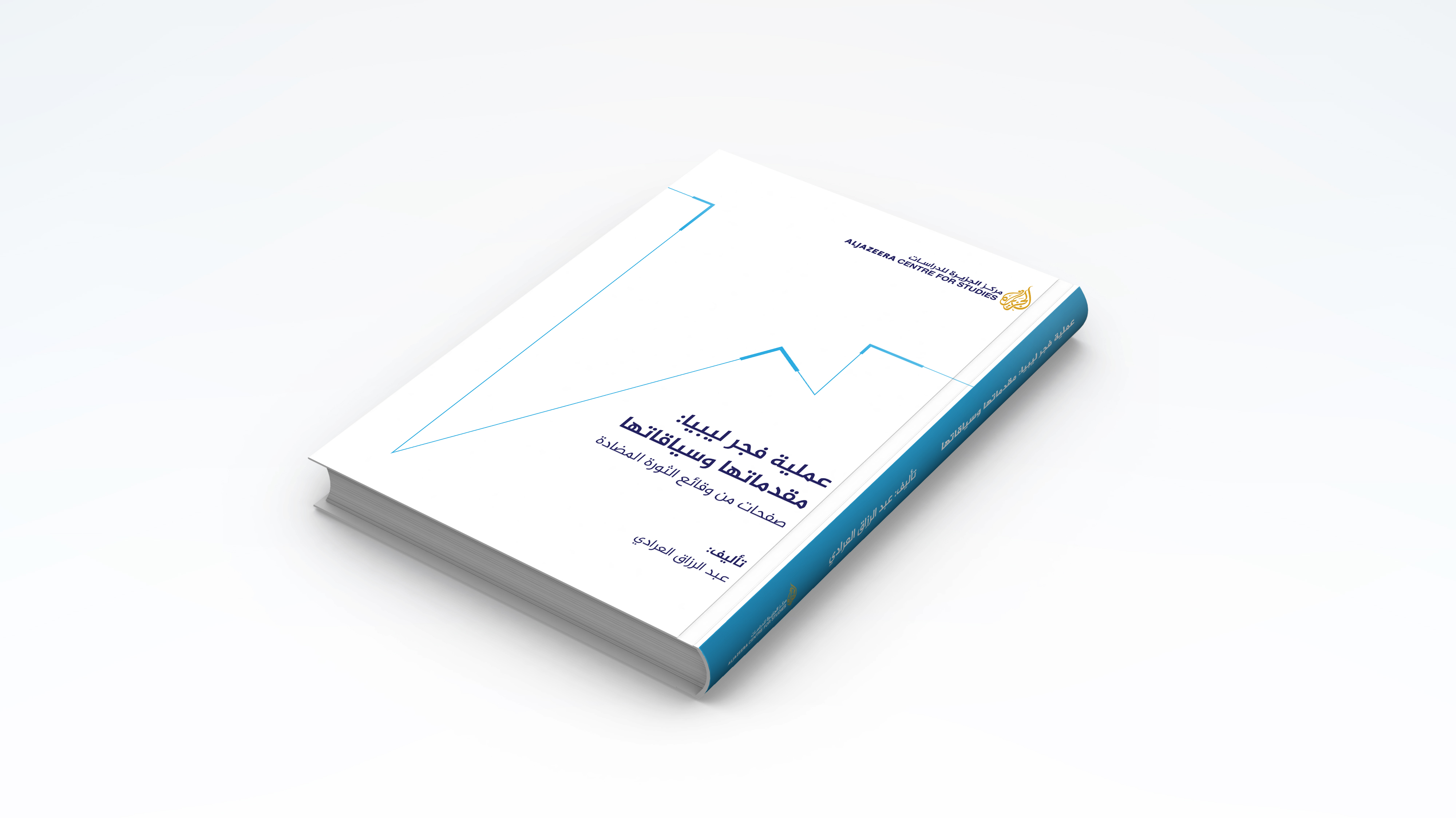 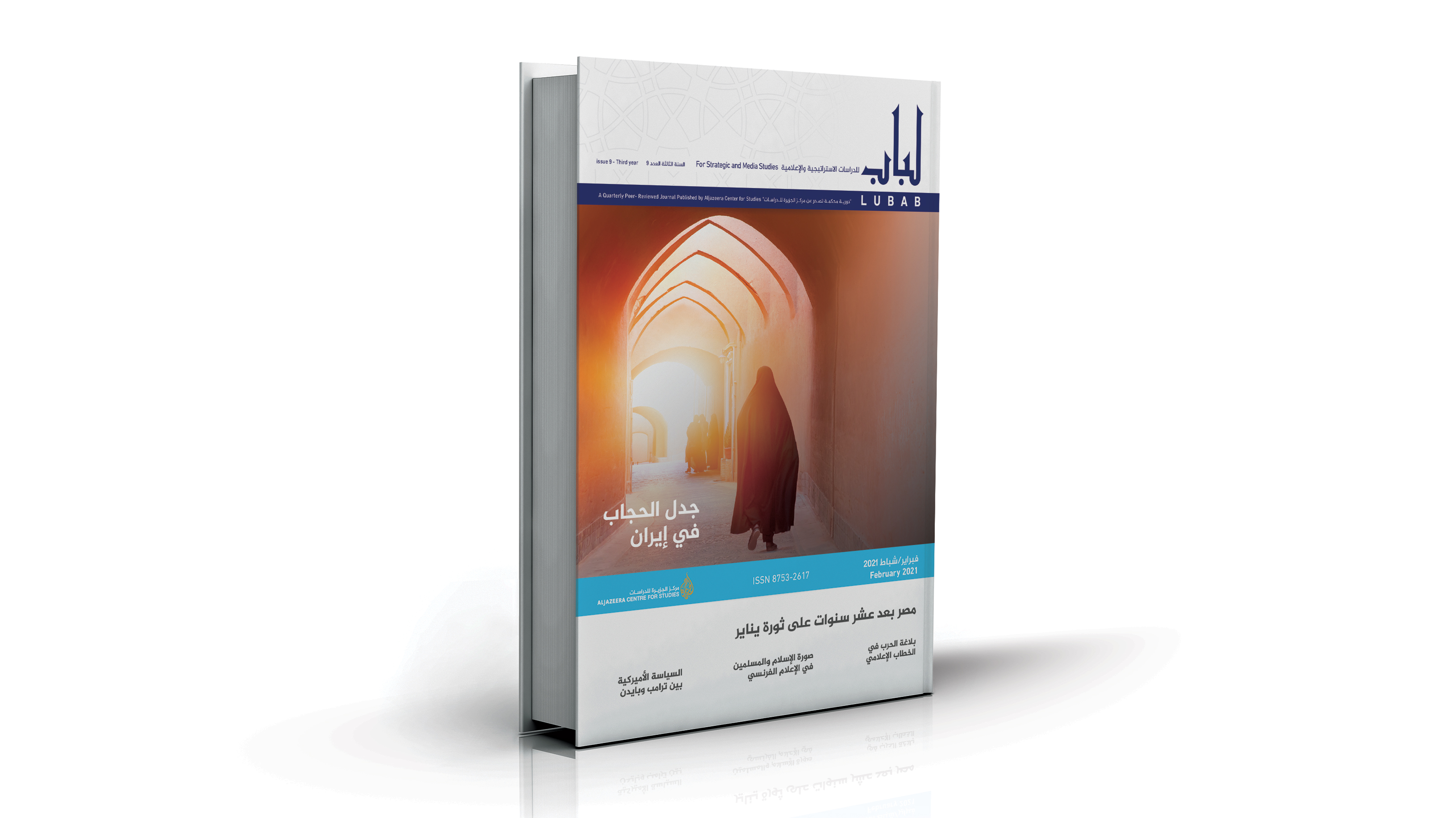 Lubab starts its third year with the release of issue 9