A strategic shift: The return of the Taliban in Afghanistan and its implications

The Taliban was able to establish control over Afghanistan with surprising speed due to the collapse of solidarity between the forces opposing them. Nonetheless, its leaders were keen to allay the fears of both the Afghans and external forces to gain political legitimacy internally and externally. 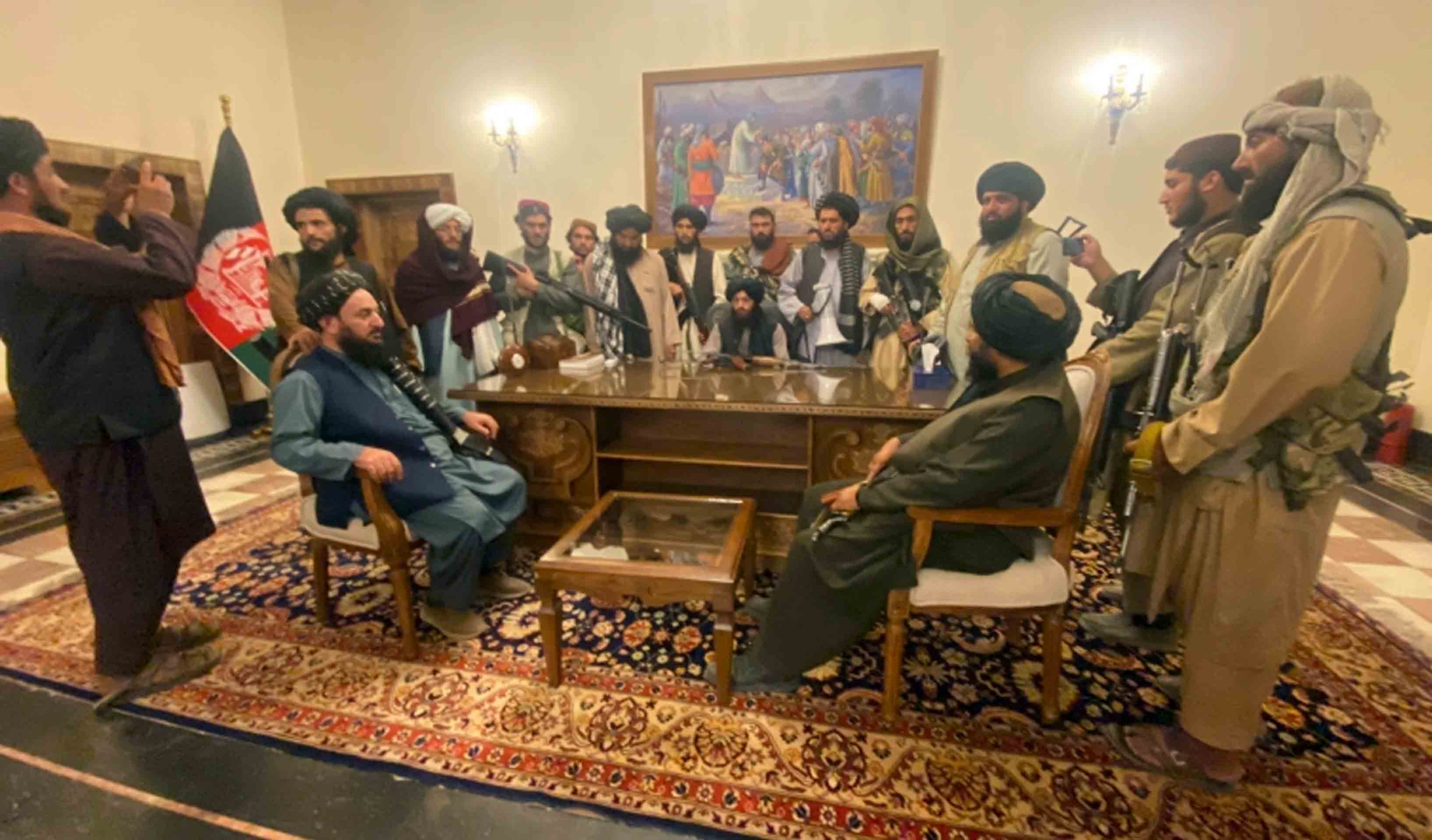 Taliban leaders were already showing an awareness of the need to reconsider the excesses of the 1990s regime. [AP]

As the United States began pulling out of Afghanistan in early August after two decades of unnecessary war, it took just ten days for the country to fall to the Taliban. The first shot in the global war on terror, the campaign in Afghanistan turned into the longest US war, costing billions of dollars and tens of thousands of lives. The ignominious collapse of the US-backed regime raised questions about the future of global American hegemony and the role of the United States and its European allies on the international stage, and left observers speculating about what Afghanistan would look like under a second Taliban regime.

Washington’s hasty withdrawal and its unceremonious abandonment of its Afghan allies recalled scenes from previous failed American adventures, leading many to see the withdrawal as a harbinger of the end of the US-led global order. But despite the United States’ failure of nation building in Afghanistan, predications of waning American hegemony are premature. Among its many nation-building efforts in the post-war era, the United States has been successful only twice—in Germany and Japan—and yet it continued to wield massive global political, military and economic power after previous failed experiments.

In contrast, the withdrawal does seem to have shattered the myth of Europe as a rising, independent global power. While much of the American public supported the withdrawal, Western European media and state leaders excoriated President Biden for his “catastrophic” decision to withdraw US troops, years after the last European troops had already gone home. Whether Europe’s reaction reflects an ingrained imperial mindset or fear of a new wave of refugees, its remonstrations proved unable to deter Biden or even prompt him to reconsider the schedule for withdrawal. Despite its objections, Western Europe ultimately proved unable to act effectively in a global crisis apart from the United States.

In Western media and political circles, the future of Afghanistan seems clear: The Taliban will revive their Islamic emirate and adopt the same repressive policies seen under their rule from 1996 to 2001, and Afghanistan will fall into the Chinese and Russian orbit of influence.

On the ground, however, there have been reassuring signs from the Taliban that should be considered in any rational reading of the situation. Taliban leaders declared an amnesty for all senior officials from the US-backed government and have begun talks with old-regime figures like Hamid Karzai around the formation of a new government. They have similarly pledged that Afghan Shias will be free to practice their rite and vowed to honour women’s rights to work, education and political participation, within the bounds of sharia.

Even prior to negotiations with the Trump administration, in private meetings, Taliban leaders were already showing an awareness of the need to reconsider the excesses of the 1990s regime. While the specifics of the new order and the movement’s application of sharia remain ambiguous, the Taliban appears positively inclined toward moderation and change and will likely seek to build a more consensual political system. Greater openness to Afghanistan by the world’s nations, especially Islamic states, may further encourage the turn to moderation. Qatar, for example, already has the trust of the movement thanks to its mediation efforts; and the Taliban no doubt hopes it will extend assistance to the new government in Kabul. Qatar may coordinate its work in Afghanistan with other states like Pakistan that have long-standing ties to the Taliban.

There are also growing indications that China and Russia are adopting a positive stance to the Taliban, having maintained open lines of communication with them since at least 2015. Given Afghanistan’s need for direct foreign assistance and investment for reconstruction, the Taliban are certainly hoping that China will become a main partner for economic development.

None of this is cause for undue Western alarm. For one thing, it is quite natural for the balance of power in Central Asia to shift following the complete US withdrawal. Secondly, the Taliban’s strong independent streak should assure Western powers that there is little risk of Afghanistan falling under the thumb of another country after the movement finally managed to free the country from US control.

The Taliban’s efforts to allay the fears of former Afghan officials and encourage those who have left the country to return, as well as the movement’s coordination with the United States before and after the collapse of the Ashraf Ghani government, suggest that it aspires to international recognition for the coming government and US and European support for development and reconstruction. But the future of Afghan-Western relations depends largely on Western forces now and their ability to look beyond their defeat and disappointment to view their responsibilities toward the new Afghanistan and its people in a more rational, humane light.

*This is a summary of a policy brief originally written in Arabic, available here. 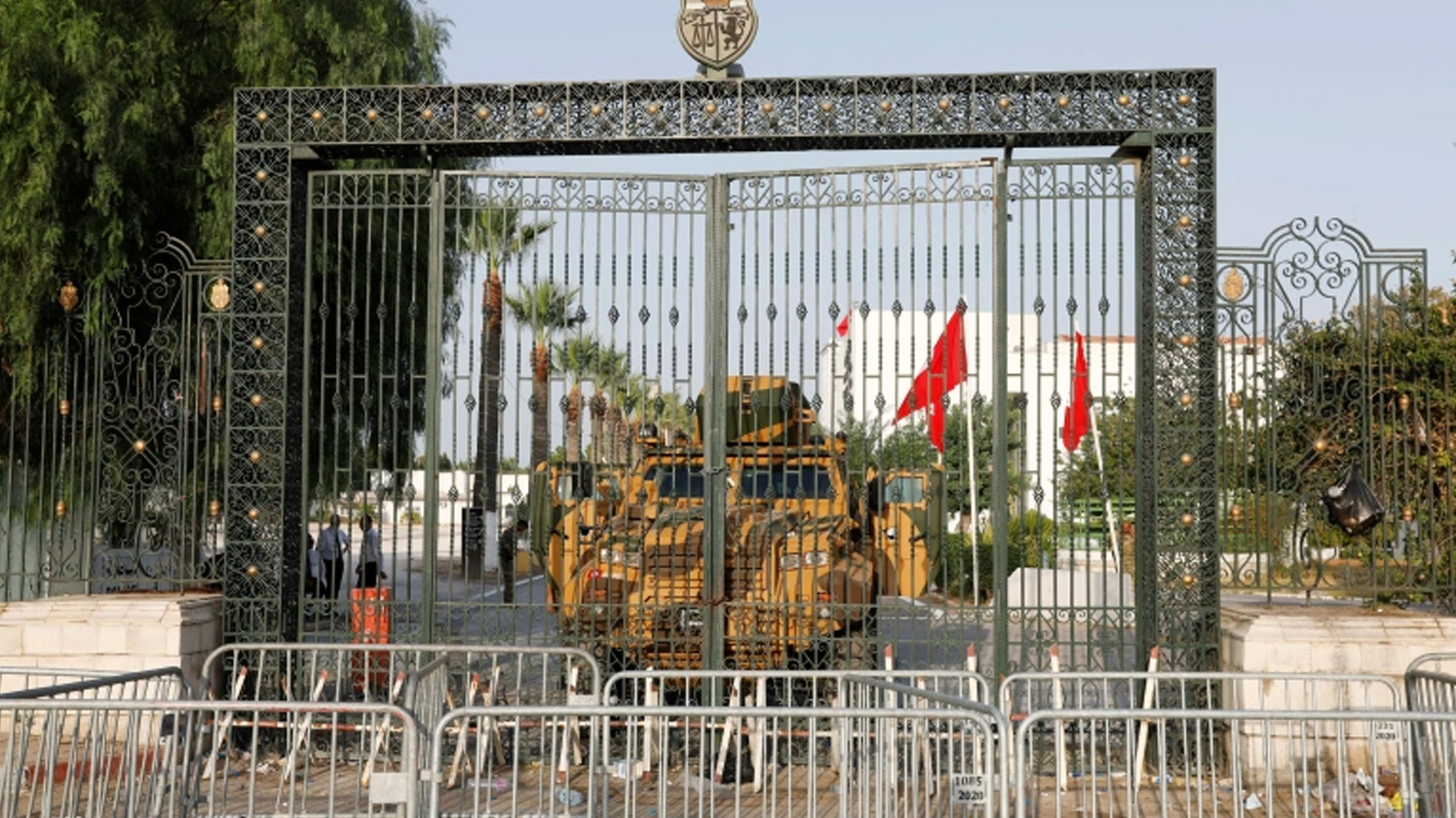 The State of Exception in Tunisia: Background, Significance and Prospects 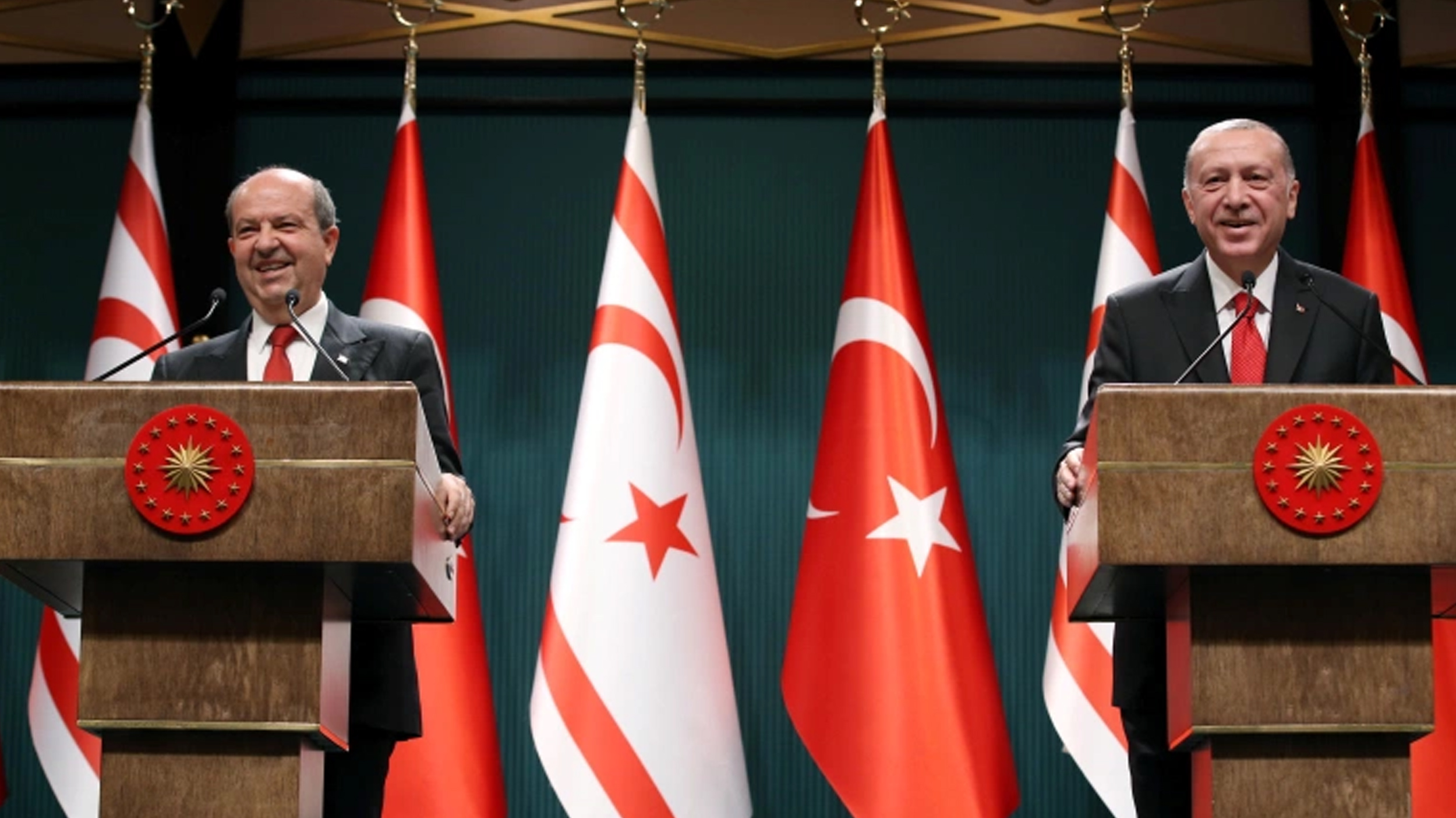 Two-state solution: A radical shift in the Cypriot conflict 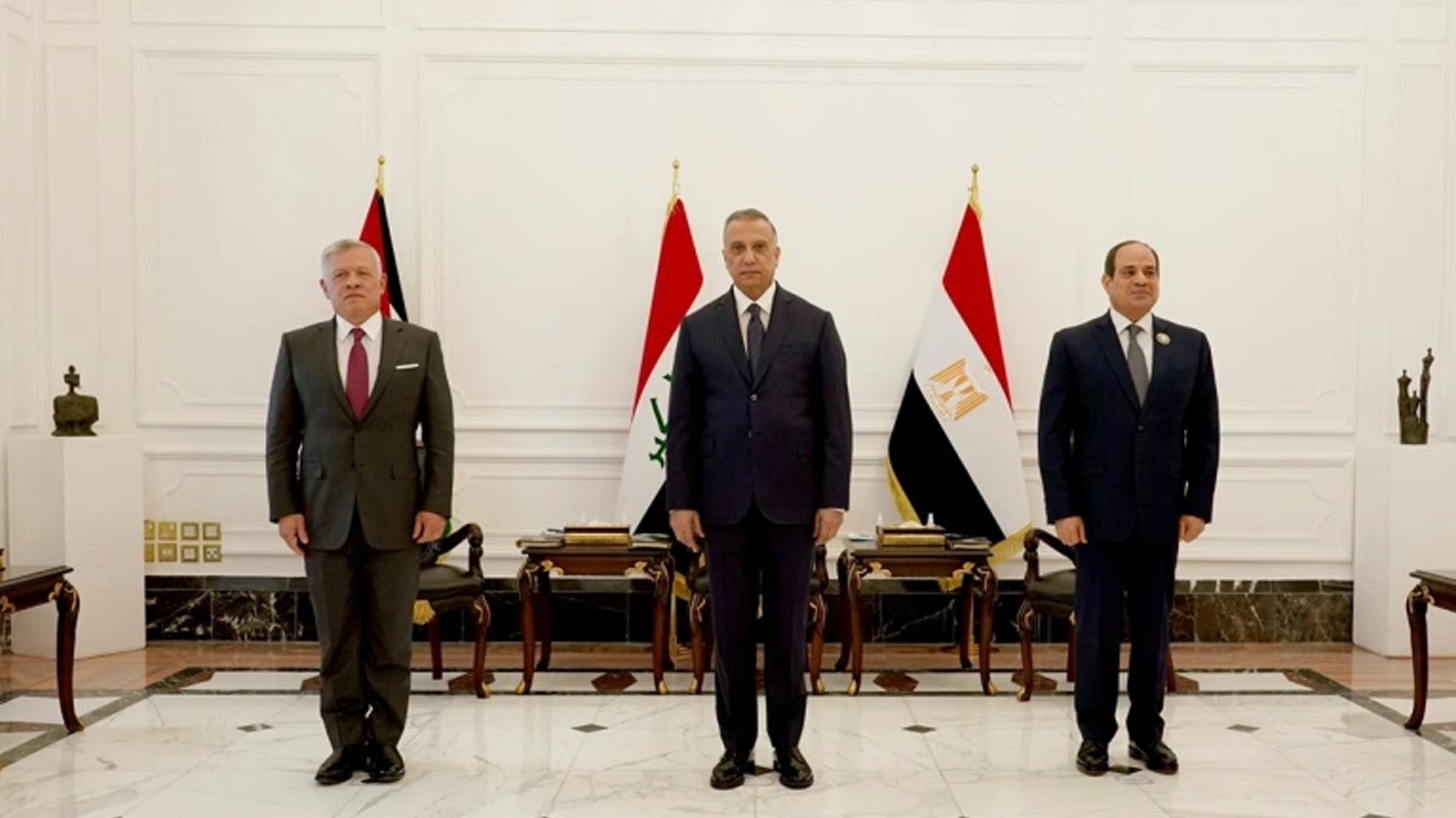 The Egyptian-Jordanian-Iraqi triangle: Reviving an Arab axis in changed circumstances