Warring partners: Exploiting the failed coup in the political transition in Sudan

The failed coup attempt in Sudan expanded dispute between the partners in power, the military and the civilians, who both sought to use it to lead the transitional phase as per their own priorities. 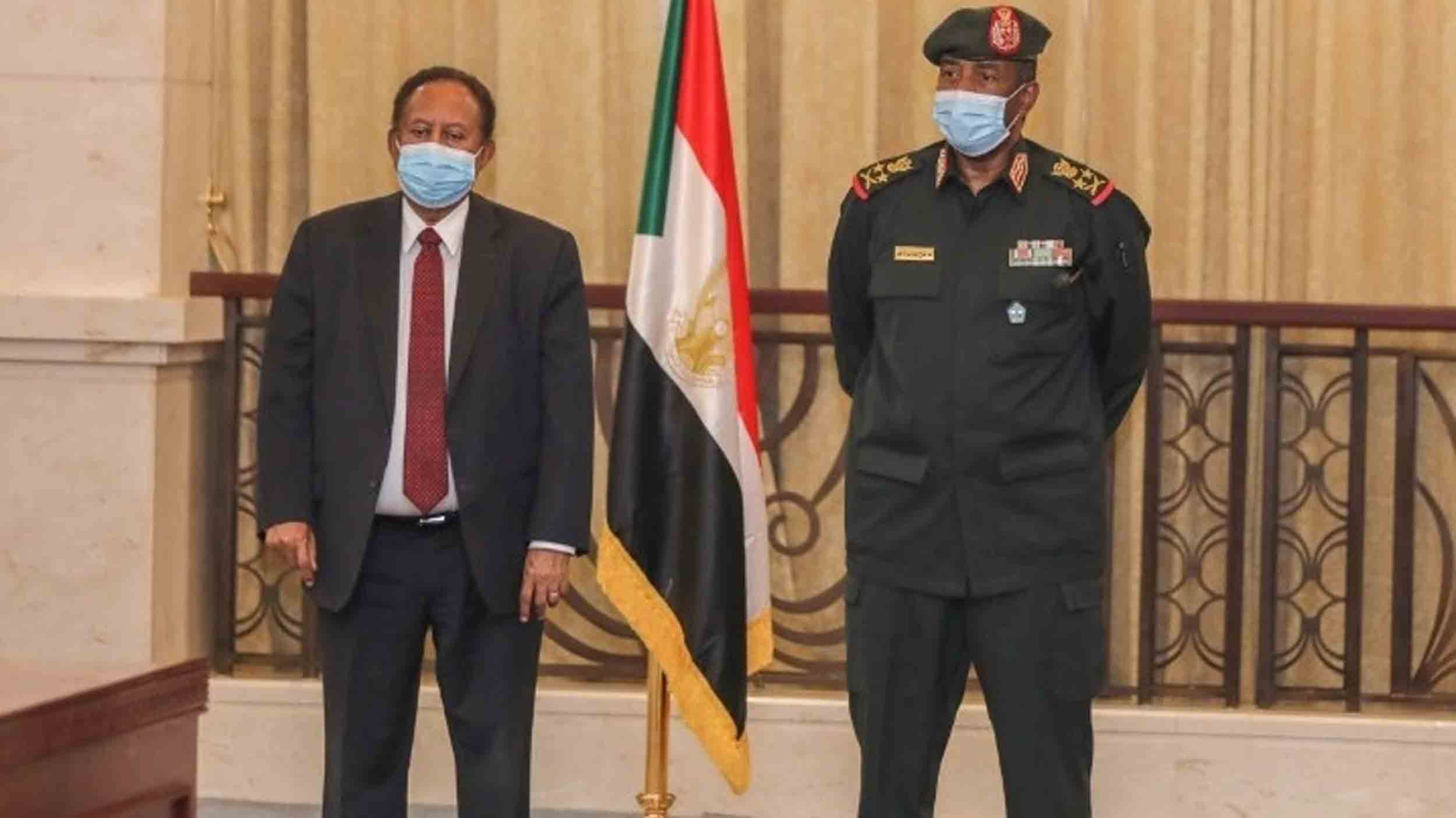 The military is likely to tighten its control over the transition by forcing changes to the partnership agreement while maintaining the basic framework. [Anadolu Agency]

On 21 September 2021, the Sudanese government announced that it had foiled an attempted coup that morning with nearly two dozen officers from the armoured corps. While the details of the coup attempt remain unclear, it does not seem to have represented a serious threat to the existing order. Even so, the civilian and military wings of the ruling transitional authority quickly seized on the incident to advance their own political interests and score points against their governing partners. The civilian wing considered it yet another attempt by its military partner to shirk its obligations under the transition agreement and assert its control; the military wing touted it as further proof of the civilians’ inability to effectively govern during the transition due to their own jockeying for political positions. The growing acrimony between the two parties puts the transitional consensus at risk and increases the likelihood of the reformulation or even collapse of the partnership agreement.

The civilian wing of the Sovereignty Council attempted to use the coup attempt to show its own strength and clip the wings of the security and military establishment. Calling on the Sudanese people to come out against military rule, it was ultimately able to turn out some 20,000 people. While this demonstrates that it can still rely on the street to pressure the generals, the size of the protest was considerably smaller than the mass actions that brought down Omar al-Bashir. Prime Minister Abdalla Hamdok further used the occasion to press for the restructuring of the military and security agencies. His attempt was being ably deflected by General Abdel Fattah al-Burhan, the head of the Sovereignty Council, who pointed to the lack of the funds necessary for restructuring.

This reflects civilian forces’ declining ability to force their agenda on their military partners, due in part to the fractures within the civilian coalition. Disputes within the Forces for Freedom and Change (FFC) have led several of its constituent members to break with the movement, crippling the civilian government’s ability to implement key transitional measures such as forming the legislative council or constitutional court, or even fully staffing the cabinet.

Despite its weaknesses, however, the Hamdok government still enjoys the backing of global financial institutions and the international community, most importantly the United States, which reiterated its support for the democratic transition in the wake of the coup attempt. Such support bolsters the civilian authority’s domestic position while also incentivising both wings of the transitional authority to abide by the partnership agreement.

The military wing is dealing with internal conflicts as well, contending with factions loyal to al-Bashir, the refusal of the Rapid Support Forces to be integrated into the army as a regular squadron, and still other factions involved in the Abuja peace agreement that are similarly balking at integration. But overall, the military is more cohesive than the civilian forces and thus better able to impose dictates on its civilian partners. Despite their own disagreements, military leaders understand that these should be subordinated to the larger conflict with civilians and the goal of retaining power. Al-Burhan is also working to expand his political base and influence by cultivating ties with political forces active during the Bashir era or hostile to the FFC.

Given these dynamics, the struggle between civilians and the military over the Sudanese transition could play out in one of three ways:

Firstly, both parties in the transitional authority may follow through with the current agreement until the elections slated for 2024, although several factors make this unlikely. Both parties have already broken some pledges, and the agreement is facing growing opposition from the military, which the more fragmented FFC may be unable to withstand.

Secondly, al-Burhan may decide to cast aside civilian partners altogether and step in with the army to secure the transition pending the turnover of power to an elected authority, perhaps even announcing his own candidacy for the presidency. But this would meet with stiff opposition from influential foreign players and risks again isolating Sudan internationally, which would have severe economic and political consequences. It could also trigger renewed popular mobilisation.

The third and most likely scenario is that the military tightens its control over the transition by forcing changes to the partnership agreement while maintaining the basic framework, exploiting divisions within the FFC to do so and drawing on the support of political forces that have been excluded from the transition. Al-Burhan would thus be able to consolidate his and the military’s position, while avoiding the adverse international repercussions that would come from abrogating the transition agreement entirely.

*This is a summary of a policy brief originally written in Arabic, available here. 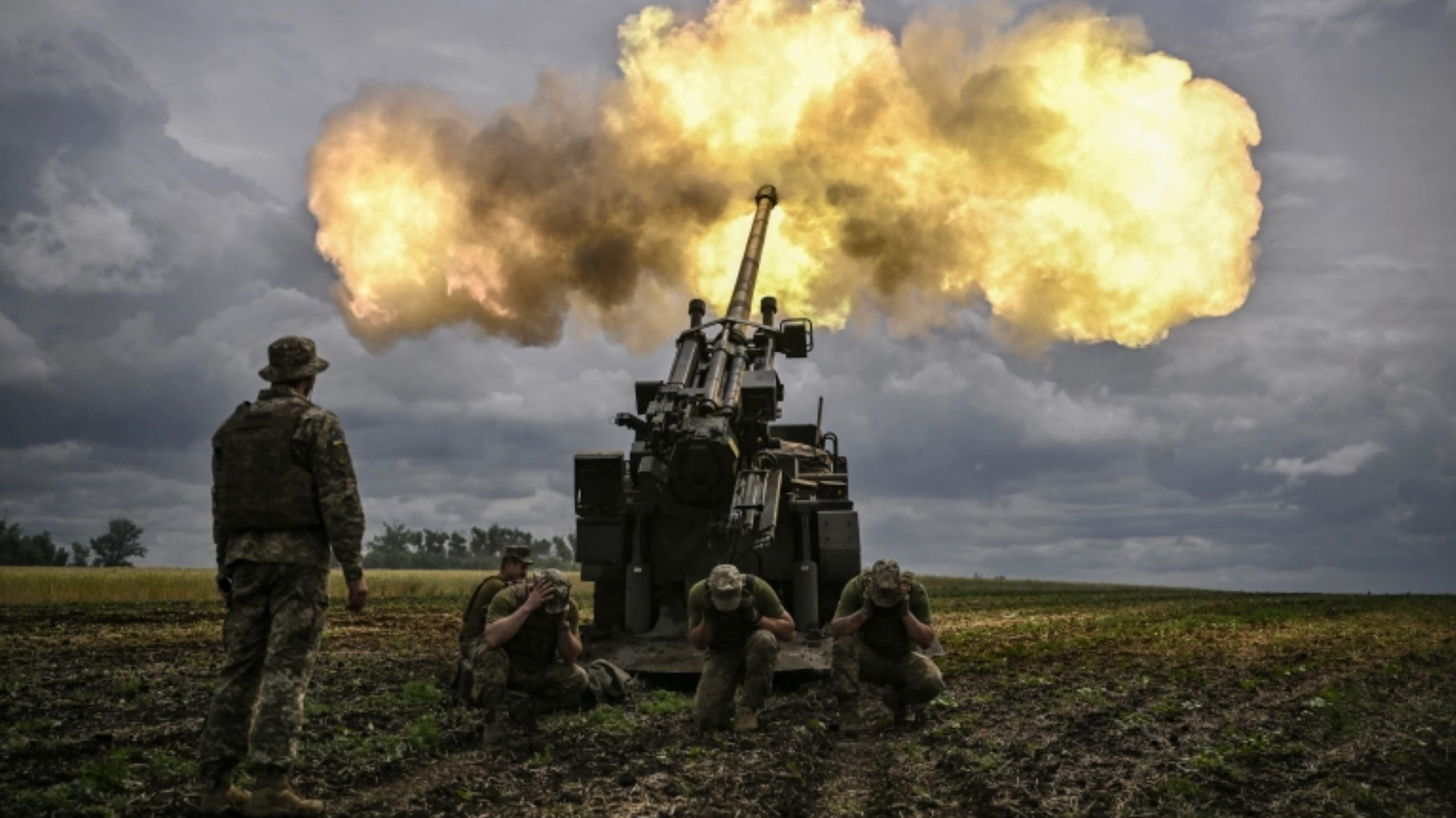 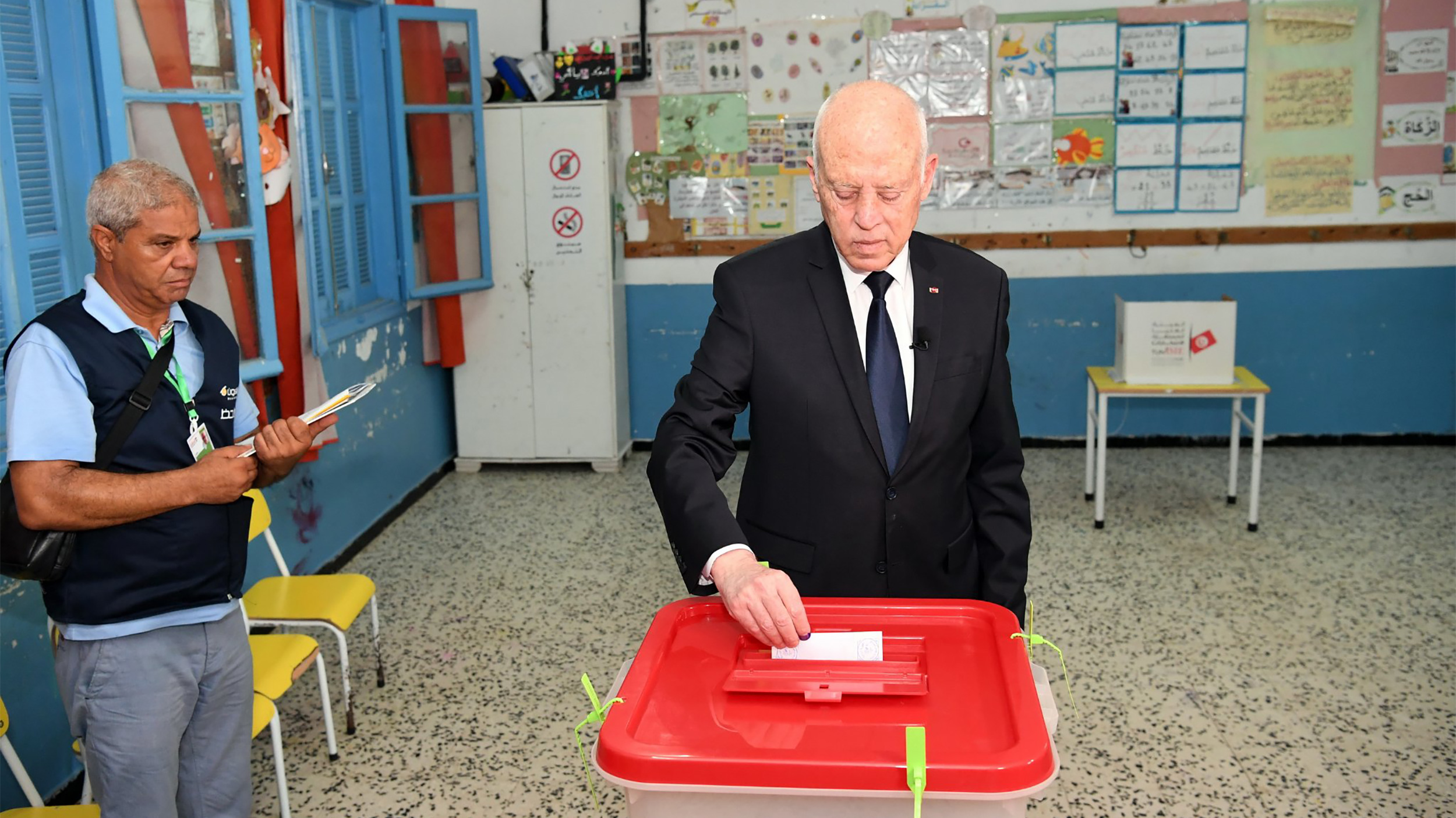 After the 25 July constitutional referendum: Codification of autocratic rule heightens Tunisians’ fears of the future 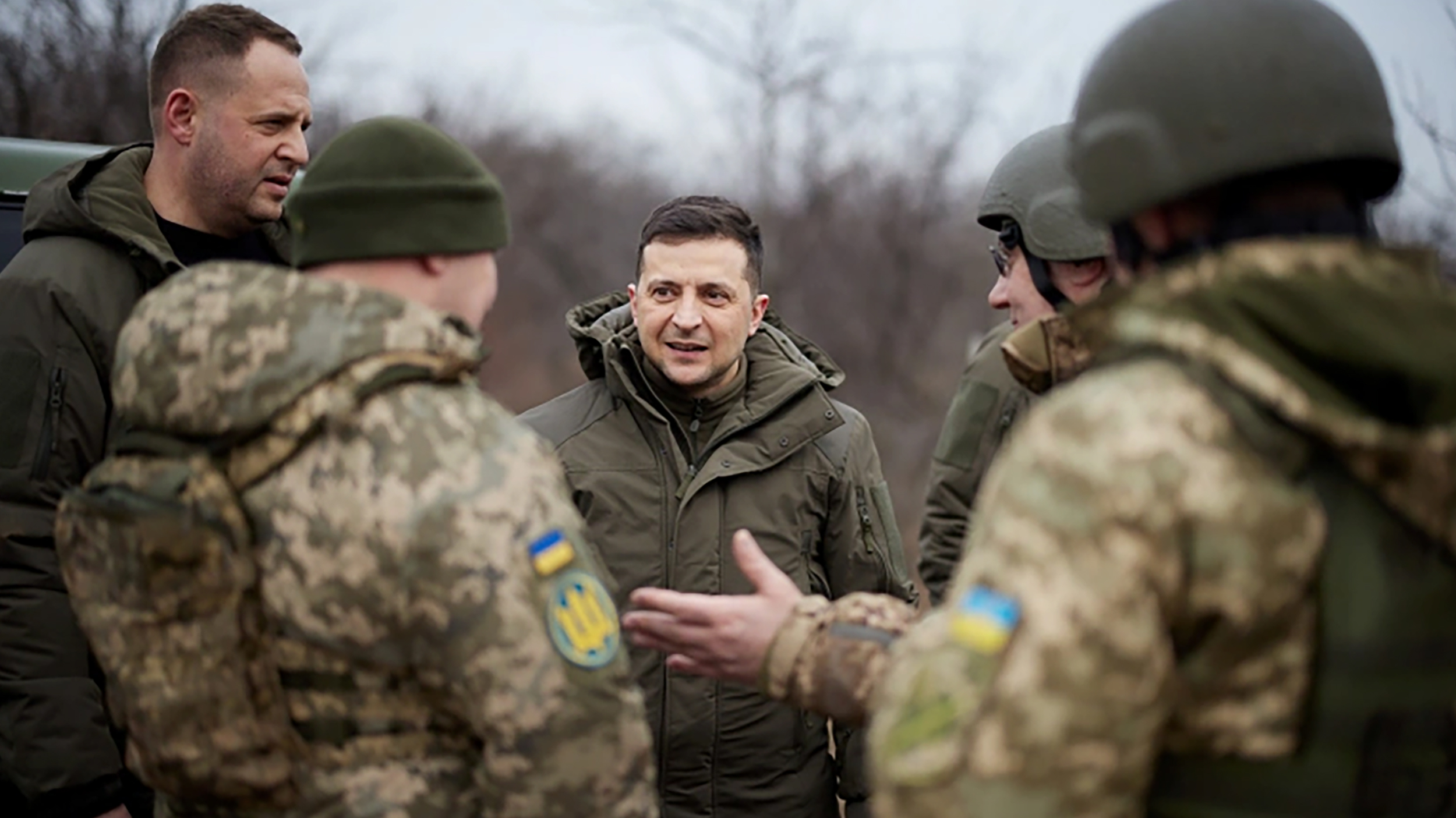